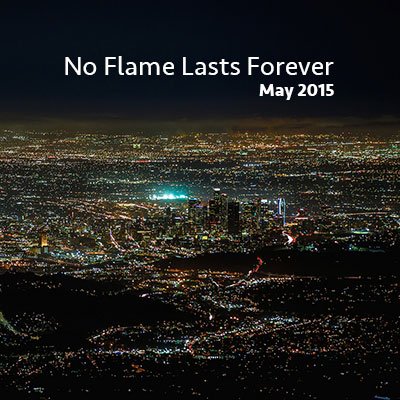 May has been a big month with lots of change and Chemical Brothers released a new song that I’ve repeated quite a lot! I also added Zedd – Addicted to A Memory again. His whole album was just released, it’s awesome and I keep going back to that song, over and over again. This year I’ve repeated a lot of songs, and I look forward to repeating lot more. Skipped through the list? Took a look and had thoughts? Would love your input below! Also check out the playlist on Rdio.

Jess Joyce is an SEO Consultant physically located in Toronto Ontario and who's spent the last 2 decades living online.

I haven't edited a photo in 6 months but today was

Haven't been out much lately, but went to see the

I need more sunsets in my life. This was a great

Ontario does have pretty spots that make me forget