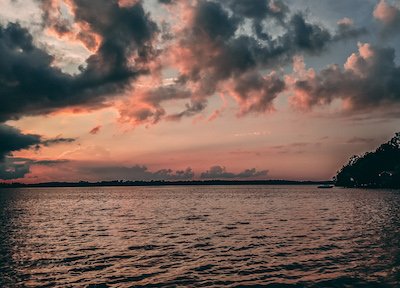 I draw a lot on inspiration for working on the web and in my career from places outside the web.

Mostly in other creative fields like music and acting and lately cooking.

I have been a giant music fan my whole life but have zero musical talent. I wanted to audition for many things throughout my life but I was always shaking in highschool drama class. I can’t cook much more than using a microwave (but I’m learning!).

That is a powerful table.

Then, yesterday Dave Grohl, of Nirvana, Foo Fighters, Them Crooked Vultures, Probot (I could go on..) put out Play.

A 23 minute video project, where he plays every instrument in it – each shot in 1 take and layered together later.
He composed the track, memorized each part for the song, and then played all 7 instruments. Dave doesn’t read music, he has said this many times so he took this as a challenge to teach himself this 23 minute song – FOR EACH PART.

But rather than listening to me ramble on, listen to Dave’s own words on Jimmy Kimmel about the project.

Watch these videos, or find something that inspires you, I’m off to watch Play again.

Haven't been out much lately, but went to see the

I need more sunsets in my life. This was a great

Ontario does have pretty spots that make me forget

A wonderful reminder has been added to the Stackt